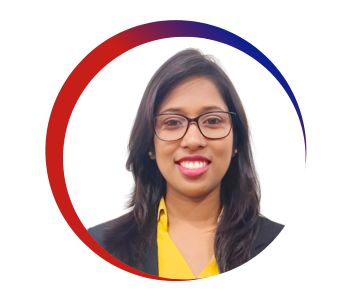 Ireland, an English-speaking country, is one of the best study abroad destinations in the world with its Universities ranked in the top 3% in the world.

Ireland’s Universities offer 1-year post-graduate programs to non-EU Nationals with the option of a 2-year visa to work following graduation.

Around 5,000 Indian students’ study in Ireland and the country’s Indian community is estimated to be nearly 50,000 people.

Ieland’s geographical position on the Western side of Europe and only 5 hours by plane from North America has lead to the World’s top Software, Pharmaceutical and Digital Media companies having their EMEA (Europe, Middle Epharmaceuticalast and Africa) headquarters in Ireland.

Apple, Pfizer and Intel were amongst the first multi-national companies to arrive in Ireland over 30 years ago. They have been joined by 1,000’s more and have become large employers and product exporters. Ireland is now one the major Software, Pharmaceutical and MedTech exporters in the world.

With its fast-growing economy, Ireland is one of leading nations in the world for creating new employment with 1,000’s of new jobs announced in 2021 and has the third highest salary structure in Europe. The average Salary in Ireland is €40,000.

Most Masters courses for non-EU Students are on the Critical Skills List which means a student can stay back for two successive periods of two years after completion of their 1-year course. This is providing they are working in their chosen profession and therefore after 5 years are eligible for Irish Citizenship.

Ireland known as the “Emerald Isle," has a rich environment, cultural heritage and friendly people. As a democratic country with a modern economy, Ireland ranks in top ten of the World Happiness Index, is ahead of most European countries in the Global Peace Index and ranks second in safest country to live in the world.

Ireland has a culturally diverse integrated society with over 160 nationalities living and working amongst its 5 million population.

Socially, it is recommended that students mix with all nationalities especially their fellow Irish students. This will help improve their English and fully utilize their social skills which will be of benefit in gaining employment when they finish their course.

Ireland is full of history with its Celtic monuments, Norman castles, diverse landscape, mountains, cliffs and beaches. The vibrant night life in its cities and towns, its traditional and modern music and wonderful range of food has to be experienced.

Indian food is available in most supermarkets and from Irish based online suppliers.

Ireland has a temperate climate with average summer temperate of 21 degrees and down to 2 degrees in winter. 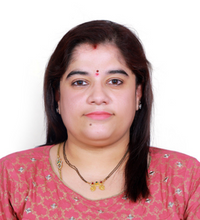 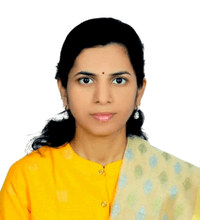 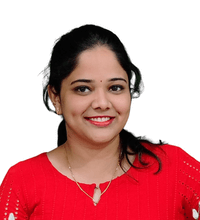 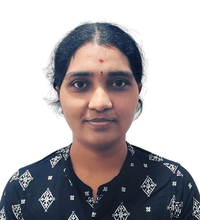 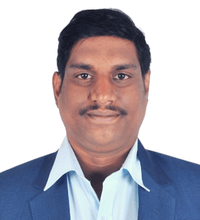 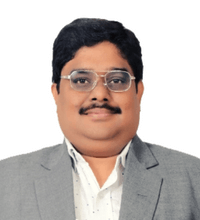 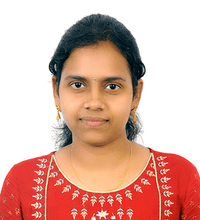 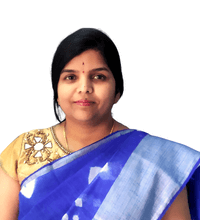